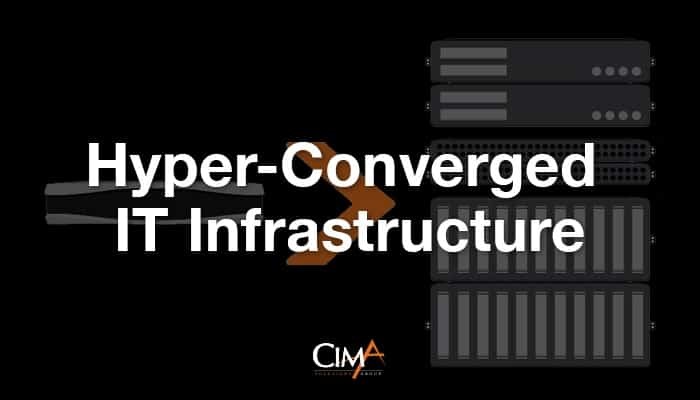 The rise of the hyper-converged infrastructure as the hot new solution has been remarkably rapid. In the space of only a couple of years, hyper-converged went from completely unheard of to a billion-dollar industry in its own right. One of the side effects of this rapid rise and the extreme amount of hype surrounding it is the fact that a number of common myths emerged surrounding the technology. The speed at which the technology emerged helped ensure that these myths were not dispelled, and instead came to be commonly accepted. In some cases, the hyper-converged vendors themselves were directly responsible for spreading half-truths, while in other cases the myths were simply misconceptions that started to take on a life of their own.

No matter how these myths came into being, what's really important is that you dispel them now, before you decide to take on a hyper-converged infrastructure project, so that you can have realistic expectations going in. Read this post for a closer look at some of these myths, as well as explanations for why they aren't true. After reading this post, you'll be prepared to start your hyper-converged infrastructure with a complete and accurate understanding of what the technology can do.

1. It is always the most affordable method for building a data center by far

While we did mention the potential savings that the hyper-converged infrastructure can create in our previous post, it’s important to understand that these are only one specific form of savings: capital expense savings. This comes as a result of removing the need to invest in expensive premium hardware to make changes or inspire better performance.

While it is true that your hyper-converged infrastructure can be built on commodity hardware and managed using any Windows or Linux operating system, that doesn’t necessarily mean that it represents a completely open and standardized approach.

3. A hyper-converged infrastructure harms your ability to innovate

In fact, hyper-converged vendors are among the leading technological innovators in the world today. Also, any new innovations your hyper-converged vendor offers you will be tested and ensured to work well with your infrastructure, greatly reducing the amount of trial and error you might have to undertake otherwise.

4. VDI is the only good reason to use hyper-converged

See how we can help you

James Cunningham serves as the Chief Technology Officer at Cima Solutions Group. His experience in Healthcare operations and infrastructure support has enabled him to effectively move workloads into various cloud computing models. With 19 years in the IT field he carries several industry standard certifications, specializing in x86 and virtualization. Prior to Cima, James spent 15 years in Healthcare IT. He was Manager of Infrastructure at Parkland Hospital in Dallas. He has also spent over 10 years at The MetroHealth System in Cleveland, in Systems Engineering and EMR System Support.