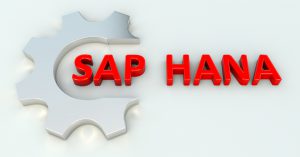 Having worked at IBM in the Power Product group, I am very excited about the current status of the Power server offering for HANA implementations. With the recent addition of RedHat as an option, customers truly have as good a choice (SUSE or RedHat) as an x86 alternative. SAP customers that have been running SAP on their AIX Power servers for years get to take the majority of the credit for making this offering a reality. Combine this announcement with yesterday's announcement from Nutanix that SAP HANA is now supported on Nutanix, which is supported on Power, you may have the perfect storm.

Customer pressure justified the testing effort for SAP. SAP is now also seeing the benefits for their customers in infrastructure cost saving making them more competitive. A recent SLED Power on HANA customer decision was a clear TCO win first, followed by a reliability decision point.

You save hard cash

Built-in virtualization allows clients to provision more SAP HANA production instances per server than on other platforms, clients can experience lower operational costs from server consolidation or just by not having to buy as many x86 servers for the HANA implementation.

With IBM PowerVM, Power Systems can run up to 8 SAP HANA production instances per server, with up to 10TB LPARs for SAP BW and BW/4HANA and up to 16TB per Suite on HANA or S/4HANA instance. As HANA is licensed by MEMORY USAGE, this flexibility makes upgrades due to growth/need less disruptive.

With x86 and VMware 6.0 and later, you have to check a matrix filled with caveats and limitations to figure out what can share infrastructure with each instance. You are limited to 4TB at best and, in some situations, are limited to a single HANA production instance and nothing else on the system. PowerVM is easily managed through a single interface and integrates with OpenStack applications and tools, allowing clients to use familiar management tools. Finally, POWER HANA customers have the unique ability to run applications, both production and non-production, SAP and non-SAP, side by side in the same system.

IBM Power Systems continues to be recognized by clients, consultants and the press for the nonstop operations it delivers. The ITIC Global Server Hardware and Server OS Reliability Survey rated Power Systems #1 in every major reliability category.

If you have not looked at HANA on Power- you are truly leaving money on the table and multiplying the complexity of your environment. This time it's not IBM simply trying to say "me-too" in an X86 dominated space. These are facts. Alfred Freudenberger is a leader in this space for IBM and has many blogs supporting these facts. 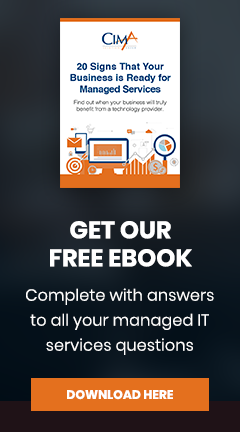